Making the world better one meeting and document at a time. 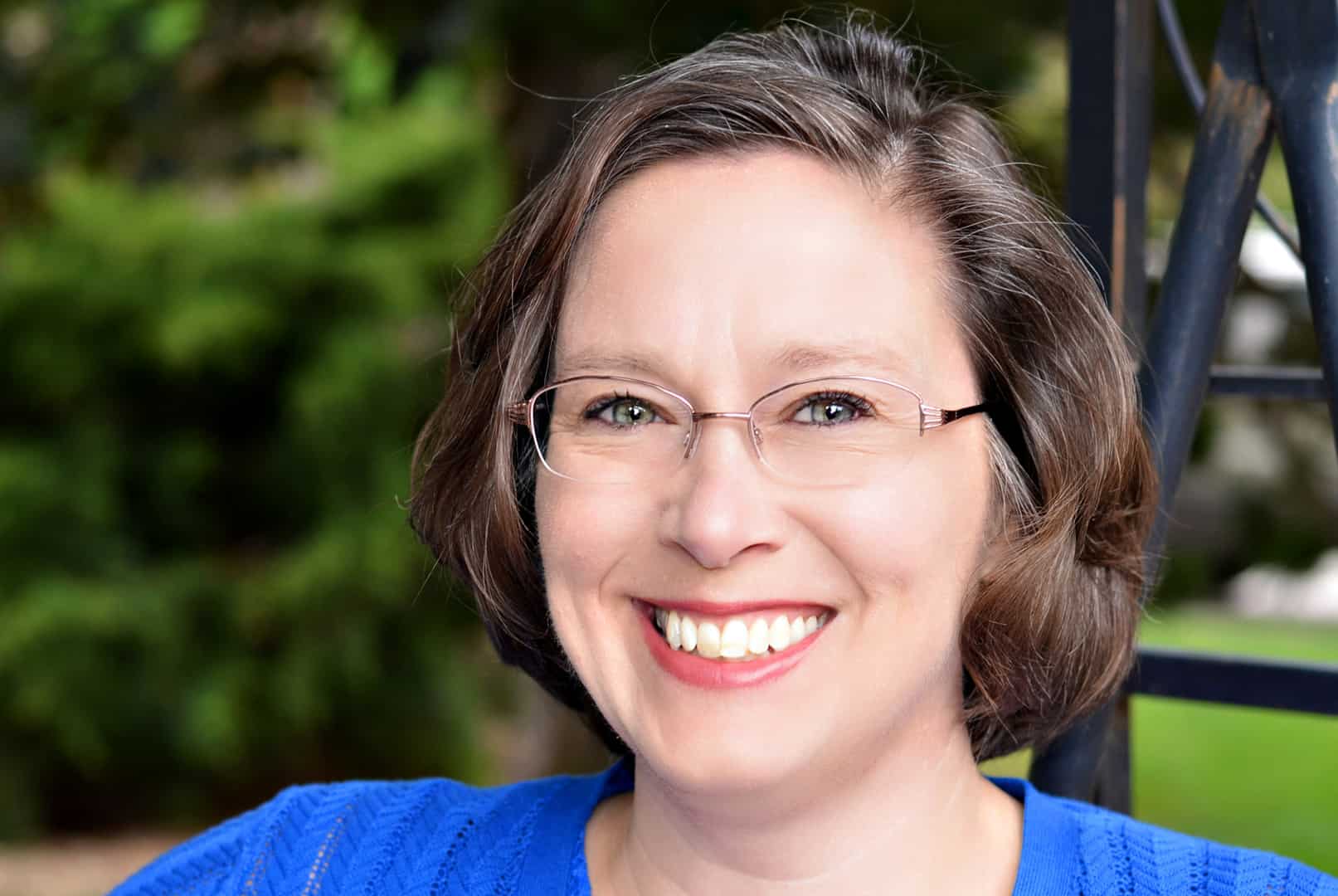 This is a title given to me by others. At first it surprised me, then I felt honored. Individuals, organizations, publishers, broadcasters, journalists, and multiple media outlets ask me to contribute to their businesses and publications each week of the year.

To me being a thought leader includes the following.

What is your definition of a thought leader?

I ask because being a leader is not about dominating the discussion, feel free to join in!

Do thought leaders have responsibilities?  YES they do.

Jana’s passion for skilled group communication garnered enthusiastic participation from our board members as they worked to define a powerful long-term strategic goals document. Her work also helped us to overcome short-term obstacles and to identify staff members who were not investing with us for the long-term. Our work with Jana lead to a strategic initiatives document that we have posted in our board room and refer to often. We look forward to working with Jana Kemp again and again.

Jana Kemp began her adult-education and merged-media career working for an interactive video-disk learning center in Minnesota in 1987. Jana next edited her career working two years for Cable Value Network (Ted Deikel and John Malone owned it and sold it to QVC) where she learned the aspects of operating a 24/7 live television environment that focused on shopping via television and telephone order placements as the revenue stream. Relevant experience gained: 24/7 live programming; shopping via live-hosts; databases – customer service and sales; lifestyle programming proposal made to marketing VP; Remote/TV test markets in AZ; and purchasing and product selection basics.

Next, she worked for Carlson Companies as an account executive and was present in the company meeting when Prodigy made its first pitch for what has exploded over the last 20 years into the Internet world of selling as we know it today.

Jana’s undergraduate degree in Business led her to start her own company in 1993. Jana has worked with Fortune 100 companies; private firms of all sizes; local, state and federal agencies; trade associations; commissions, boards and councils; and non-profits.

Jana’s broadcasting experiences include 3 years of providing live segments for the Business Radio Network; and 4 years of originating and hosting Momentum, a one-hour live business radio program on KBOI, where she interviewed business people from across the country. She also was a news-jockey on KIDO; a show host for a calendar-events show; and an all-in-one: host, board operator, and call-taker for a 3 hour live show. Jana has also provided business segments on NBC’s Boise Affiliate KTVB Channel 7’s Sunrise Program.

Jana’s in-print experience includes, authoring 6 business books in 7 languages and one children’s book. Over the course of writing books, Jana has also served as a business columnist for the Idaho Press Tribune, Idaho Business Review newspapers and the nationally distributed Corporate University Review magazine. She was the publisher of the quarterly online newsletter Better Meetings for Everyone™ for seventeen years.

Jana Kemp entered elected public service for the first time in 2004 after being elected to the Idaho House of Representatives in District 16, which includes all of Garden City and parts of Northwest Boise. Her focal points were Transportation, Education, and Responsible Budgeting. She served one two-year term: 2004-2006. Jana founded and co-chaired the Idaho Film Industry Task Force, 2005-2006. In 2010, Jana ran as an independent candidate for Governor of Idaho.

In her non-elected work, Jana is a small business owner. Jana founded Meeting & Management Essentials in 1993 in Minnesota and moved the company to Idaho in 1994. The company focuses on improving meeting, time, decision-management, and strategic planning skills for individuals and organizations.

Nominated as a 2010 Trailblazer by the National Association of Women Business Owners in Idaho, Jana has also been recognized by the Pioneer Chapter of the Daughters of the American Revolution as a community leader. Named one of Idaho’s Accomplished business owners under 40 in 2001, and the Better Business Bureau’s 1999 Integrity Counts small business award winner, Jana has worked to bring the power of productivity, morale and profit to business meetings and activities since 1986.

Jana’s community involvement includes volunteering for the Learning Lab for 9 years, serving on the State Bar Association Public Information Committee; serving on the boards of such groups as the Idaho State Association of Parliamentarians, the American Society of Training and Development, Easter Seals Goodwill, Senior Solutions and the Learning Lab; and participating in the Citizen Law Academy in 2000, the Citizen Police Academy in 1999, and graduation from the Idaho POST Police Academy in 2002.

Over the years Jana has been quoted in such places as: O the Magazine; The Christian Science Monitor; UK’s Glamour; NBC Affiliate a.m. and noon-time news shows; Family Fun magazine; USA Today; and hundreds of other publications. 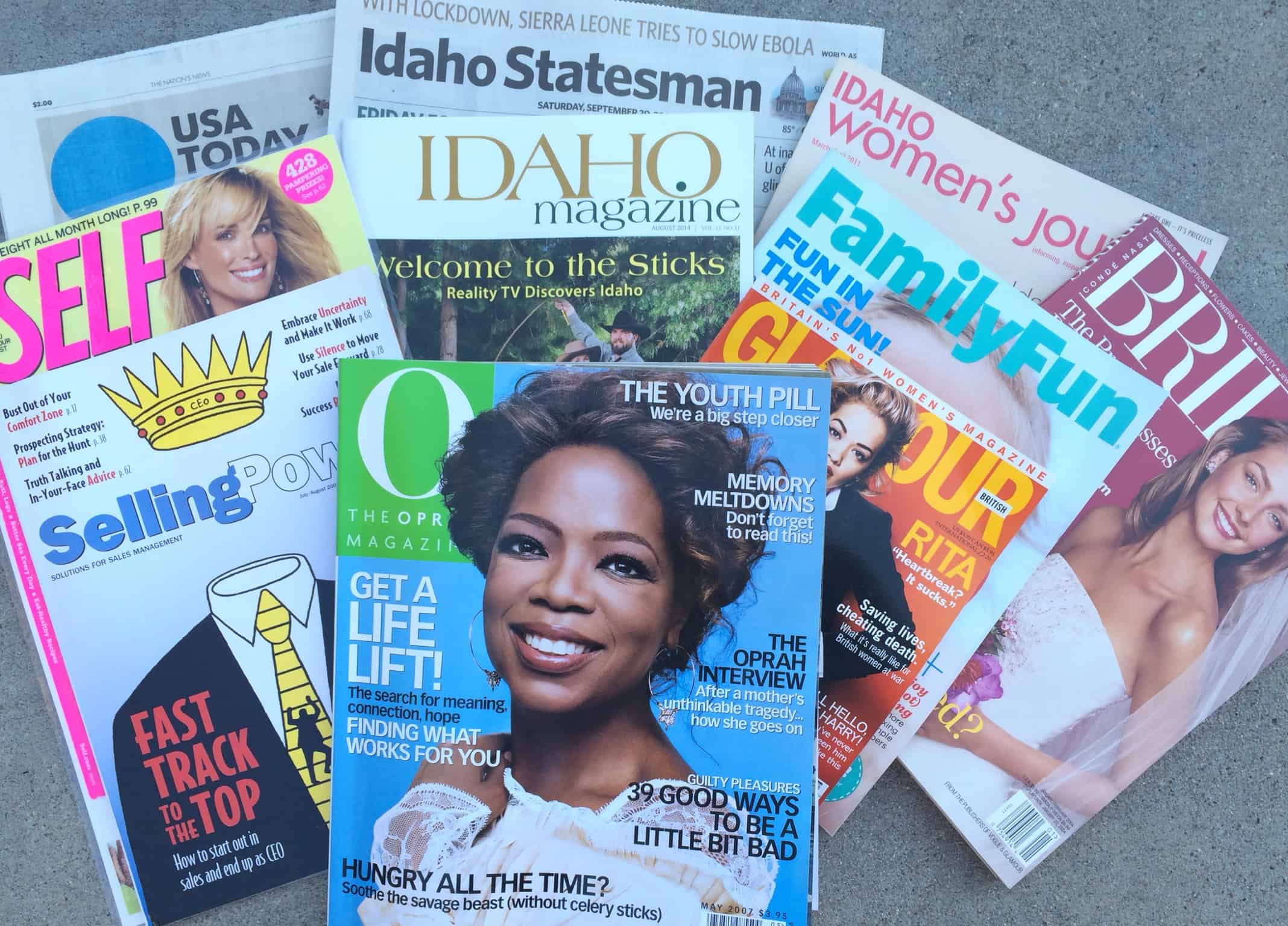 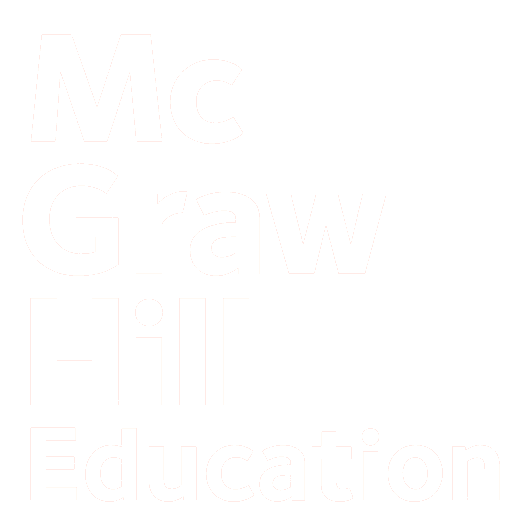 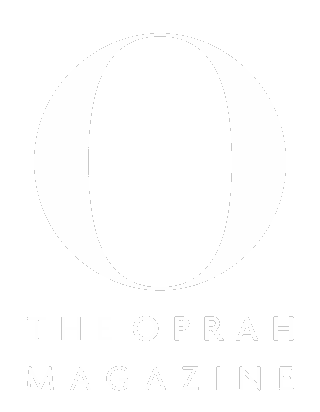