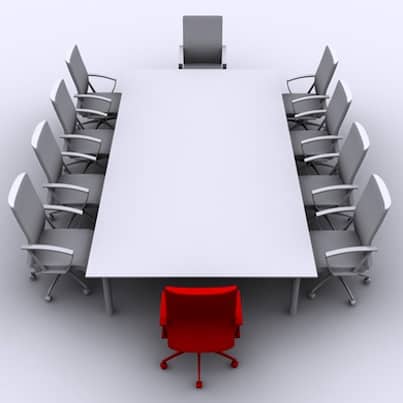 The entire Treasure Valley boasts under-construction zones for offices, housing, more retail shops, and of course the State Capitol Building. The Capitol is both an iconic building and a place of work. Having toured the Capitol renovation project a few months ago, I’m prompted to share some observations as the Idaho Legislature returns to the Treasure Valley to work.

The Capitol itself is a spectacular facility that very much deserves the renovation and remodeling work that is underway. Because the building is also a place of year-round work, during the years of construction, offices have been moved into spaces in multiple buildings in the vicinity of the Capitol. The Governor’s office, Secretary of State and some other offices moved to the Borah Federal Building just Southwest of the Capitol.

And the Legislature and its staff have moved to the old Ada County Courthouse, just to the East of the Capitol. All of this moving has required maps and signage to help people find the relocated offices. The moves have also required significant adaptations of buildings and of mindsets. For instance, the Legislative spaces are much smaller than the spaces that had become the brunt of complaints in the Capitol itself. And the smaller space must serve the state’s decision makers for two, possibly three, sessions of decision-making.

The Capitol moves provide a large-scale picture of just how much facilities do matter. The effectiveness of decision making, the ability to serve customers and constituents well, the ability to accomplish work, and the ability to remain polite while undertaking work is all affected by the spaces and facilities in which people work.

As you survey the spaces in which you work, determine which spaces are working well, which ones are creating inefficiencies, and which ones your company has outgrown. Sometimes a fresh coat of paint and new flooring improves productivity. Other times, like at the Capitol, a large scale remodeling project is appropriate. During facility changes, workspace gets displaced for a period of time, days or even years, and yet work must continue.

To ensure productive work happens during and after a change in facilities, plan ahead for all of the needs employees will have in the temporary space and in the completed new space.

Action Item: Survey your facility. Is it time for a remodel, an expansion, or a whole new space? Make plans now for what facility changes need to be made in the next 18 months.

BYLINE:
This article first appeared in the Idaho Press Tribune.
Jana Kemp is the author of the books “NO!” and “Building Community in Buildings.” And her newest release is: “Moving Out of The Box.” Her expert meeting facilitation adds to your workplace productivity. Reach Jana at jana@janakemp.com or 208-367-1701.