Workplace: Hope is a Strategy 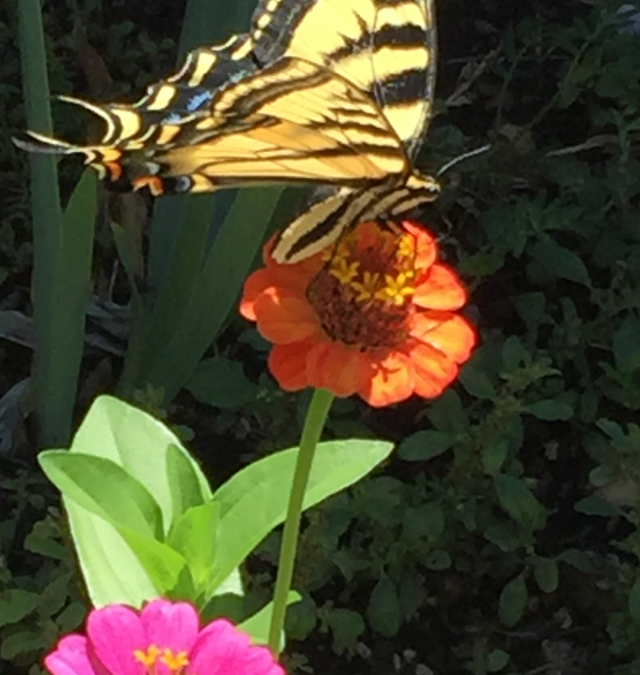 In the early 2000s, I began discussing the concept that hope is a strategy. Despite my premise, many claimed that hope is not a strategy. For example, in 2003, Rick Page released his book with the title Hope is Not a Strategy. Several authors have released fiction and non-fiction books with the same title. Yet, by 2008, hope was clearly a strategy in the presidential campaign.

2008 – “Hope and Change” was prominent in the campaign messaging.  This hope was present tense wanting things to be better and looking to the future for things on many fronts to be much better.

2016 – Make America Great Again was also a campaign promise tied to the strategy of hope: hope that the economy would return people’s jobs all over the United States; and hope that the greatness perceived about America’s past would return to every corner and valley of the country.

Both candidates/both parties sold hope. Therefore, hope is and was a strategy for inciting vote-for-me behaviors. Commercials for products are selling hope every second of every day: hope to look younger; hope to lose weight; hope to accomplish more; hope to feel better; hope to live better; hope to be more safe in vehicles; hope to enjoy more of life; and so on. All in the name of capturing attention, changing minds, affecting emotions, and getting people to take action to buy their products.

Back to the book I wanted to write. Let’s look at hope as a strategy – an affirmative strategy that does change minds, affect hearts, and move behaviors. Hope is a strategy because inspiring people to hope for something better than they have can move people to act in ways that change election outcomes, that cause purchases to be made, and cause behaviors that can help others.

What hopes inspire you? What hopes do you want to see fulfilled in your life?

Workplace: Managing the moments of our day-to-day business lives takes work. Together, let’s explore    what issues and activities affect us every day (or some days) that we go to work. – Jana